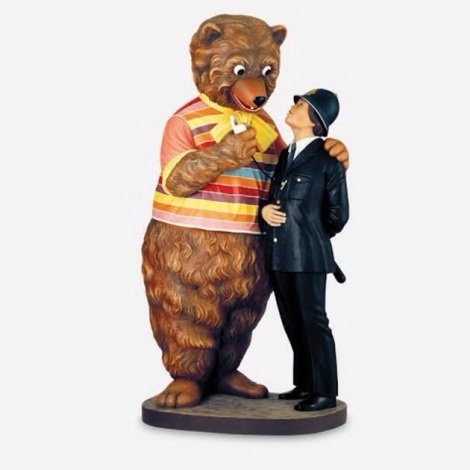 Expensive flights, last-minute organisation… Are you spending the bank holiday in London? I am! Let’s catch up on art exhibitions then!

Below is the ranking of six exhibitions I have seen in London and reviewed, from most to least preferred (+ links to my articles):

2. The Human Factor: The Figure in Contemporary Sculpture, Hayward Gallery (until 7 September)