I typically can’t go to a city without visiting a museum or seeing an exhibition. On my latest trip to New York, I only took in one art show. This was unusual but it was the first trip to NY for my father and I had to minimise the art to do more sightseeing on that weekend.
Going to Malta with my dear friends C and R, I thought I would go to the Malta Museum of Fine Arts while they would relax in the spa. But they wanted to come along, let’s go! We were at first surprised by the modest entrance of the museum (“Is that it?”).

Malta is the city Caravaggio went to after Rome (Naples in between), where he had killed a man in a sword fight. He would be in a better position to ask for a papal pardon for the murder, if he could become a Knight of Malta. He was granted membership in return for the Beheading of St John the Baptist. There is no Caravaggio on view in the museum; his Beheading of St John the Baptist hangs in the museum of St John’s Cathedral.

The Malta Museum of Fine Art has a few treasures like Valentin de Boulogne’s Judith and Holofernes, which is the best example of Caravaggism in the museum, in my view. I believe a “caravagesque” painting has the following characteristics: dramatic lighting; depiction of real people; half-length figures; and figures not at the centre unlike in Renaissance art. Caravaggio influenced generations of artists and had many followers despite having no pupils. His influence extended outside Italy to Spain (Velasquez, Zurbaran, Ribera) and Northern Europe in particular.

The museum has a sizeable collection of Baroque artist Mattia Preti, who also lived on the island. We were of the view that several paintings displayed in the museum needed restoration. Some were so dark that the Chiaroscuro i.e. the use of strong contrasts between light and dark typical of Caravaggism didn’t show. Away from Caravaggism, the museum has also a small Turner, who painted a view of Malta, copying another artist’s work as Turner never went to Malta.

Although we had a good time at the museum (as testified by the pictures below), you can give the museum a miss if you only have a weekend in Malta. Malta, which is also where St Agatha would have taken refuge during the persecution of the Roman Emperor Trajanus Decius, is an open sky museum. Don’t miss walking in Valetta, the view from the Barrakka Gardens, St John’s Cathedral and Mdina. Note that the cathedral is closed on Sunday and only open on Saturday morning during the weekend – we learnt it at our expense. We had a wonderful weekend and needed more time to enjoy all the cultural delights of the island. 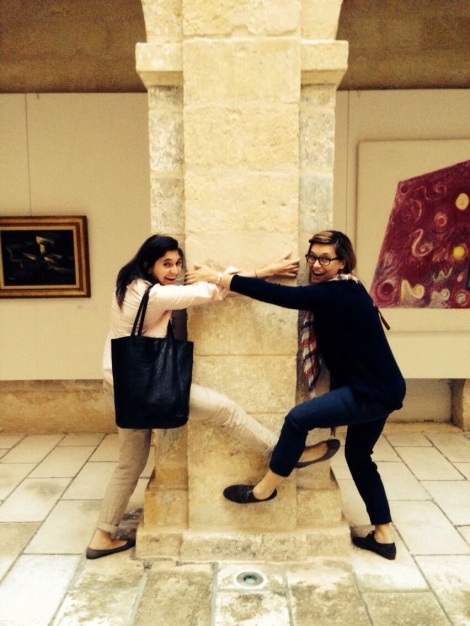 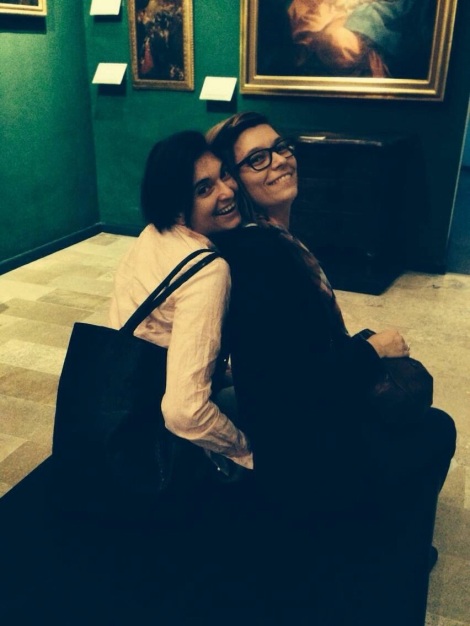 2 responses to “Should you go to the Malta Museum of Fine Art?”

Error: Twitter did not respond. Please wait a few minutes and refresh this page.